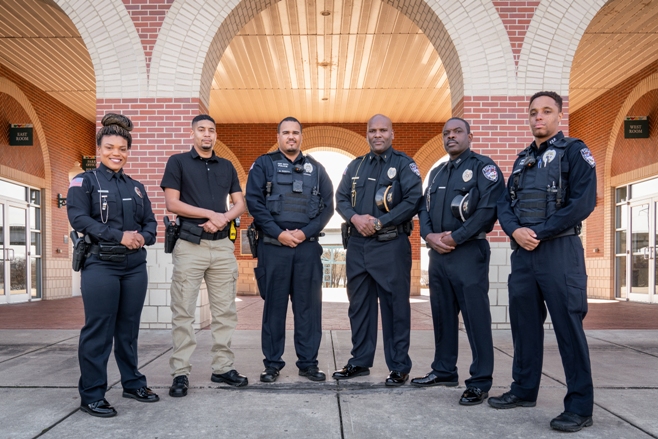 Mrs. Rosa Parks inspired the nation with those words many years ago. They are words our African-American Law Enforcement Officers have been living out for generations.

Before this Black History Month comes to an end, we would like to pause and reflect on the brave Officers who came before us and who paved the way for what we're now proud to announce are the most African-American Officers the Fort Smith Police Department has ever had serving at one time.

There is plenty of room to grow, and we are so pleased with the men and woman that we now count among our ranks.

The first African-American Officer for the FSPD was Al Rogers, who joined the Department in 1926. He paved the way for a number of Officers who have served in every capacity from Patrol to Chief of Police. There is a strong lineage of Black Officers mentoring other Black Officers, but their positive influences and mentorship have encompassed the entire Department. Please take a moment to scroll through these wonderful public servants and say a silent prayer or send whatever good vibes you can for those who continue to serve and willingly risk their lives every day to make Fort Smith a safer place. 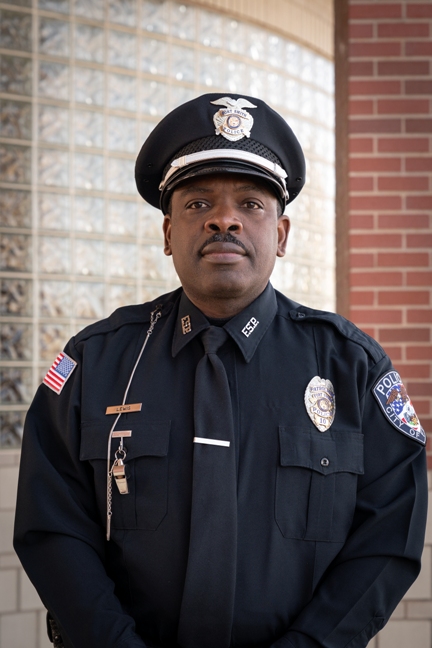 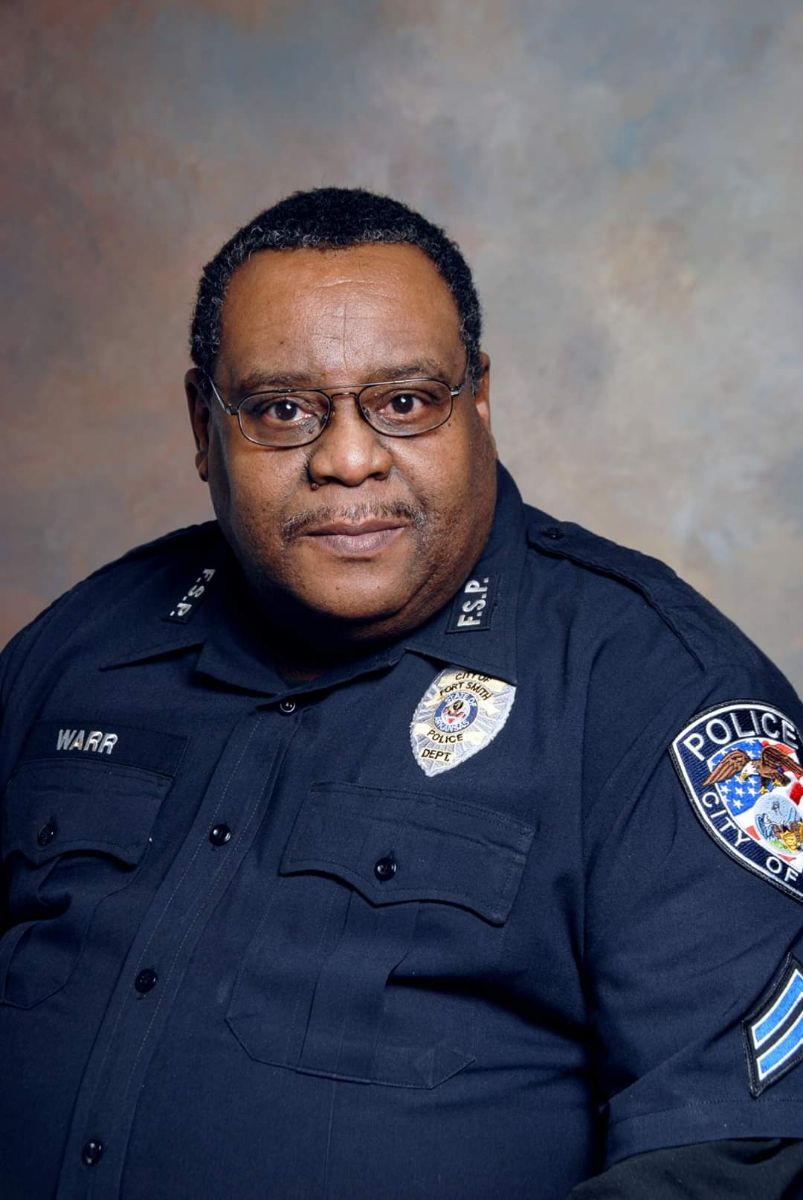 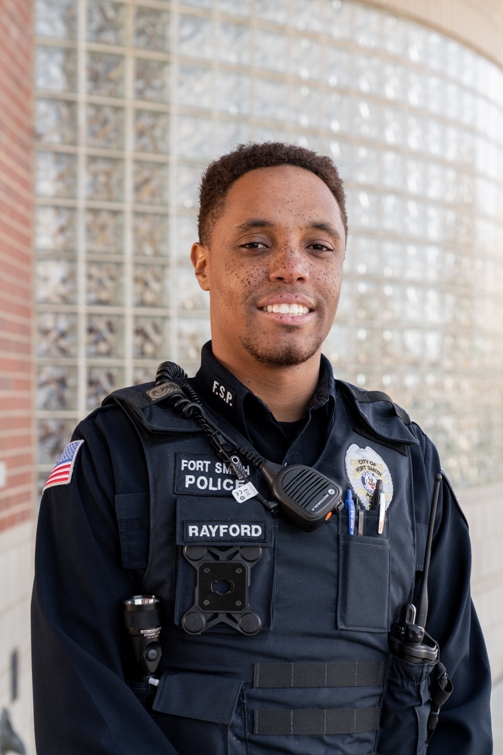 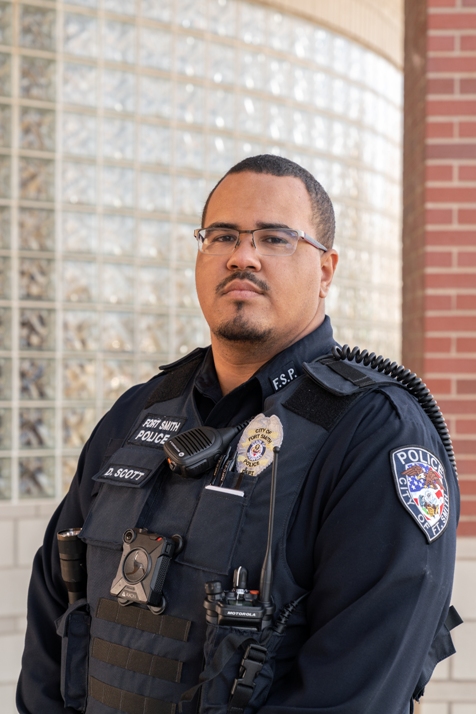 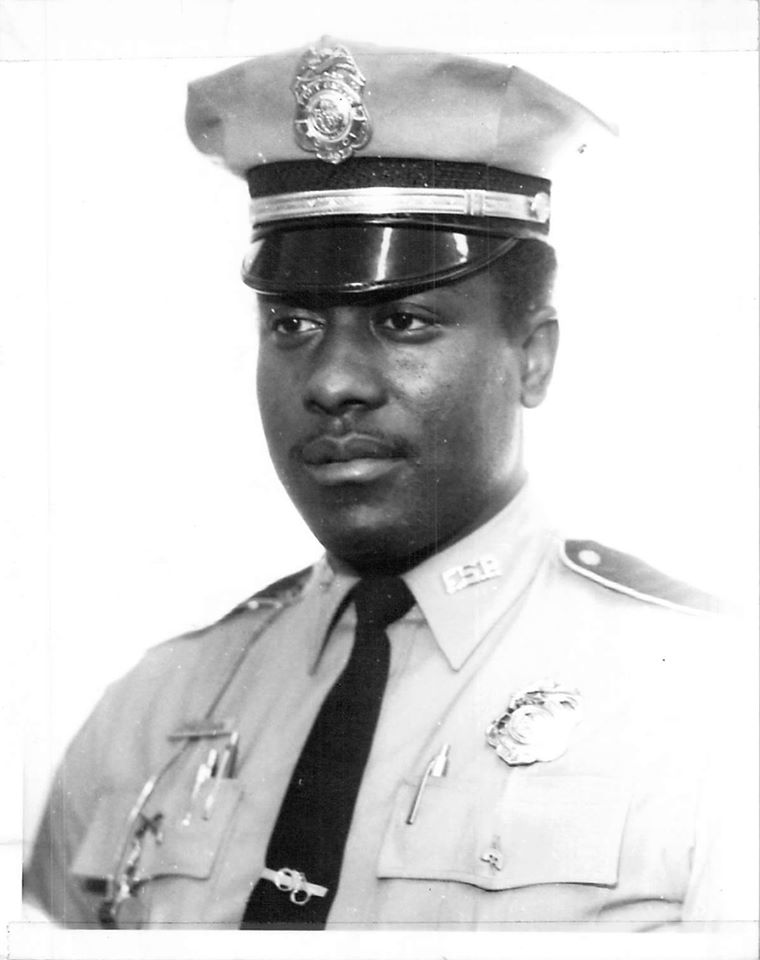 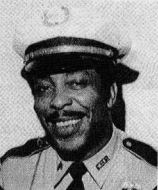 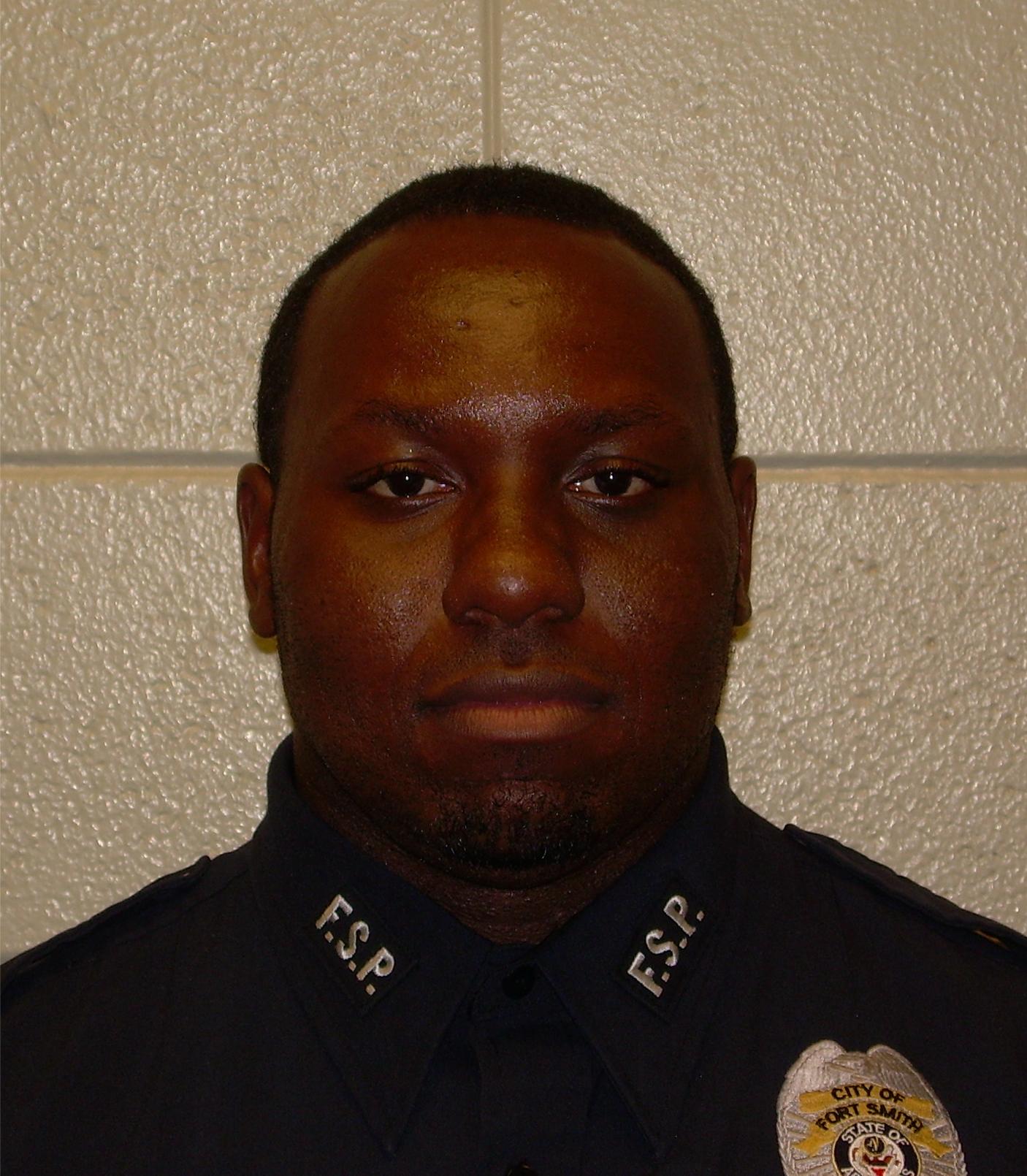 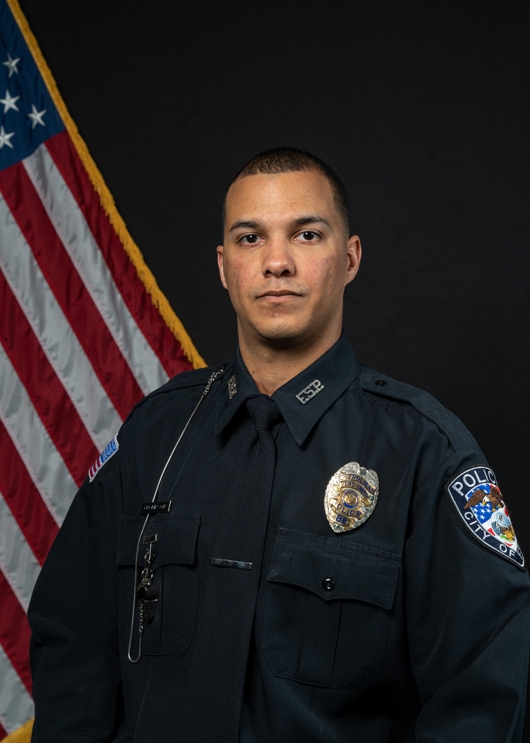 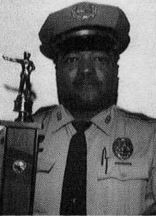 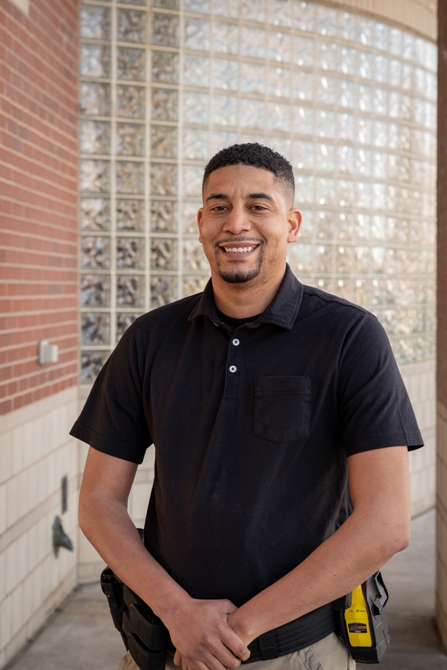 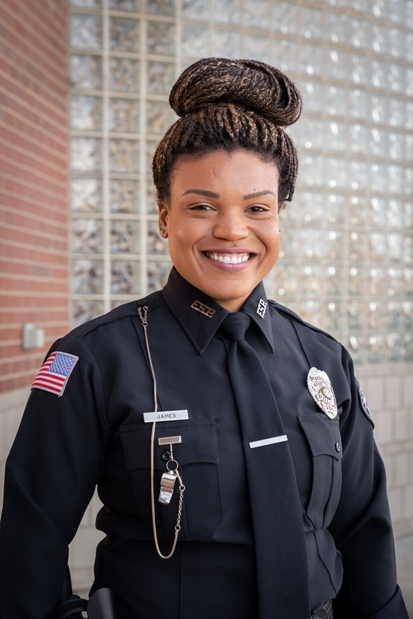 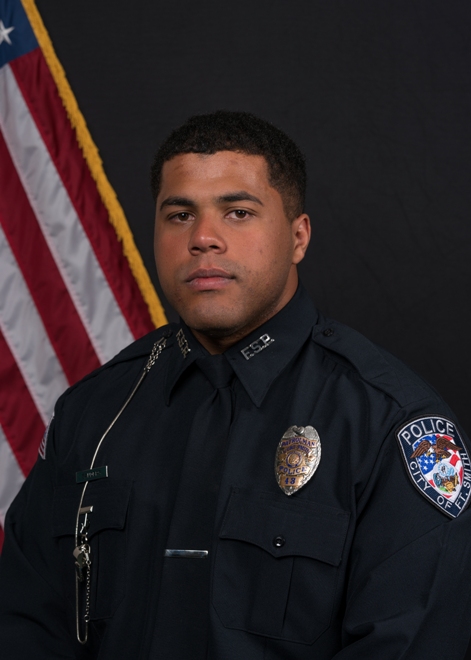 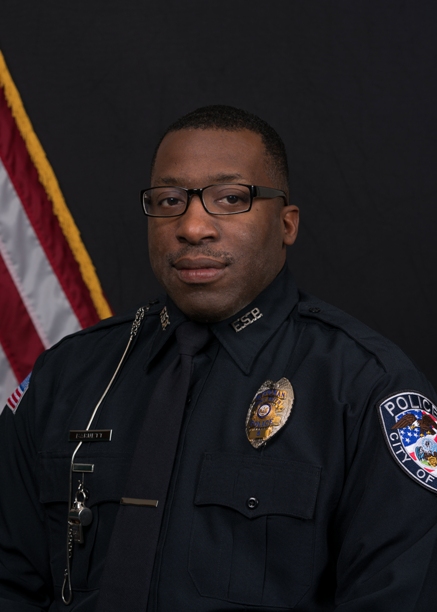 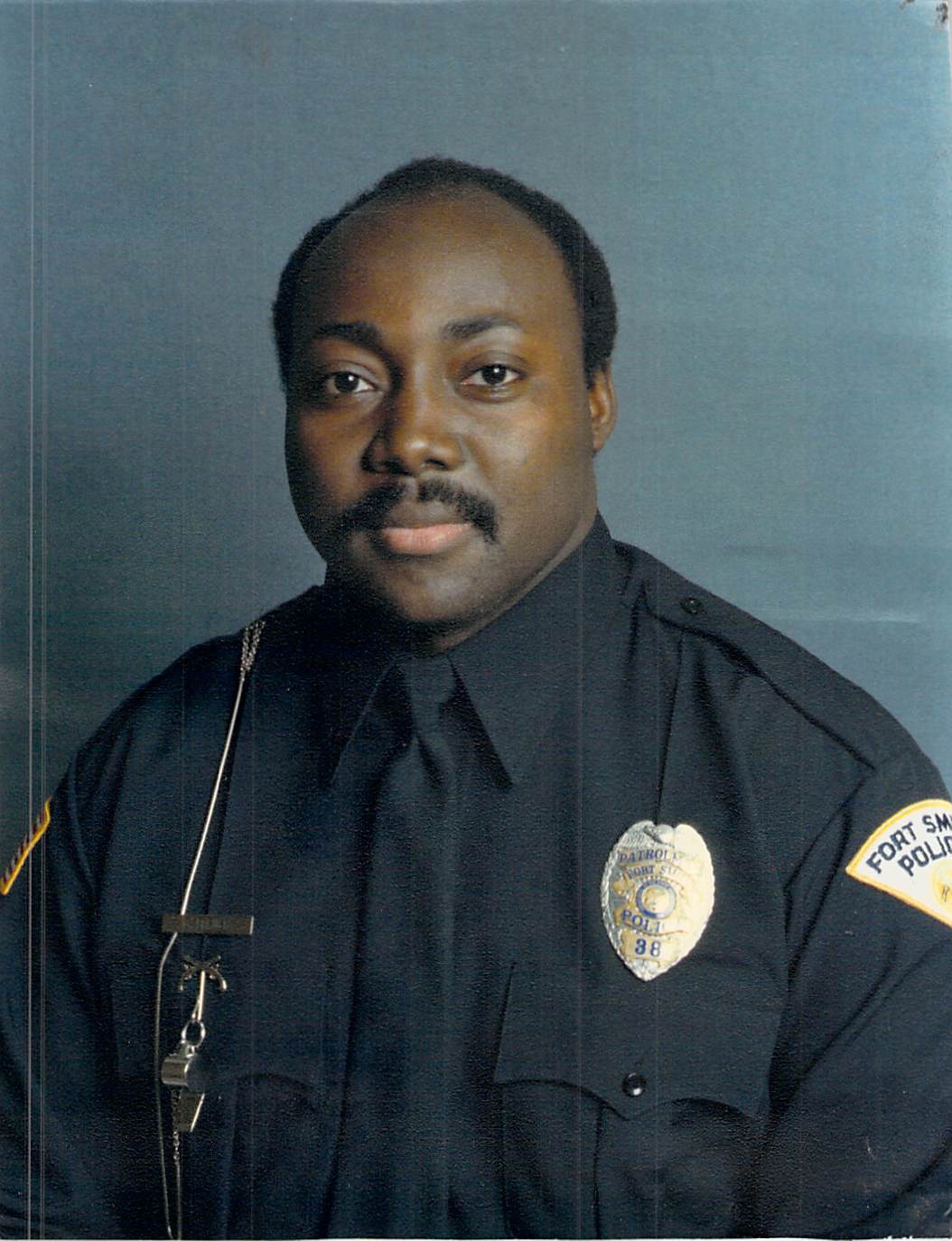 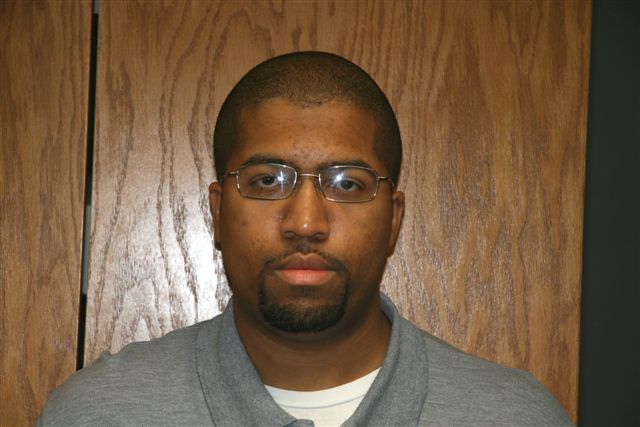 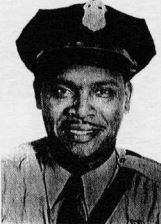 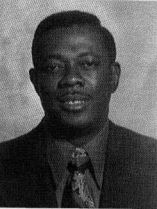 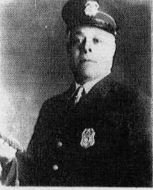 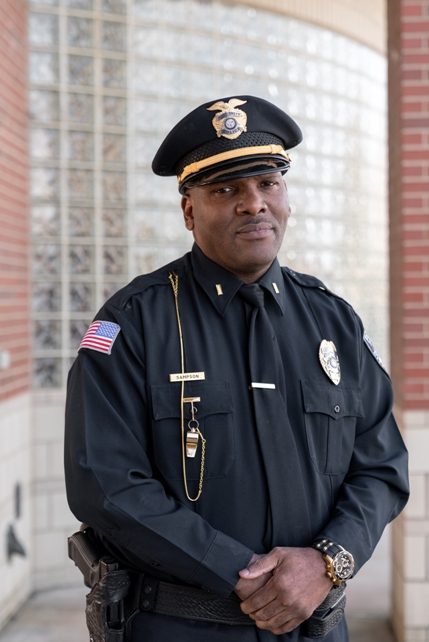 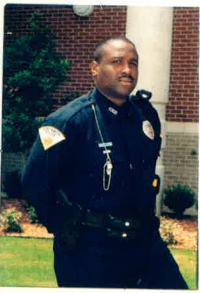